Your Guide On How To Play Mahjong

This simple guide will help you learn how to play this ancient game like a champion.

If you’ve heard those clacking mahjong tiles being put to work but have been left confused as to how to join the game, then this basic guide to the rules of mahjong play is for you.

Did you know, Mahjong is a centuries-old game that has long been a favourite pastime for Chinese families and friends? The game is said to have a history in Chinese culture stretching back more than 2500 years, evolving from a simple game using silk-printed cards. Modern-day tiles are based on Chinese characters and symbols. Mahjong is a social game that requires precision, skill, strategy and luck.

The basic rules of Mahjong

The game of mahjong requires four players, 144 tiles and two dice to roll. It’s important to note, however, that there are variations in how the game is played from country to country. The goal of mahjong is similar to poker, in that the aim is to make matching sets and pairs. A set is three or four identical tiles or three consecutive tiles (also known as ‘melds’), and a pair is two of the same tiles (often called ‘eyes’). To win mahjong a player must form four sets and one pair. When you know you have a winning hand, you can shout ‘mahjong!’

What does a Mahjong set include?

A complete mahjong set of 144 tiles includes three suits, called circles, characters, and bamboos. Each suit contains four sets of tiles numbered one to nine. There are wind and dragon tiles, too – and many sets also include eight bonus tiles featuring four flowers and four seasons. Throughout play, each player takes it in turns picking up and discarding tiles in order to create sets and pairs.

How to set up the game

First each player rolls the dice, with the player that rolls the highest number becoming the dealer. Each player is assigned a position based on wind directions – east, south, north and west. ‘East’ is the dealer. The tiles are all shuffled face down, then the dealer draws 14 tiles while every other player draws 13. Each player then makes a wall of tiles in front of themselves before they all push the tiles together to form a square.

The dealer in the ‘east’ begins the game by discarding their 14th tile into the centre of the table. The player to the dealer’s right (in the south position) takes his or her turn by picking up one tile and discarding one tile. The player can take a tile from the wall, or claim the last tile discarded. You’ll keep playing the game this way until you hear the following three Chinese phrases: Chi!, Pong!, Gang! These phrases reference the ‘sets’ that are being created.

What is the goal of Mahjong?

The goal is to create four sets of three tiles and a pair. The three types of sets a player can make are:

You can make these sets by stealing discarded tiles from the table: for example if a player discards a tile that helps you create a set, you can shout out the relevant phrase – such as ‘pong!’ – at any time during play and claim that tile immediately.

3 tips and tricks to playing Mahjong

Think! About your choices. Call Gambling Help on 1800 858 858 www.gamblinghelponline.org.au Bet with your head. Not over it. 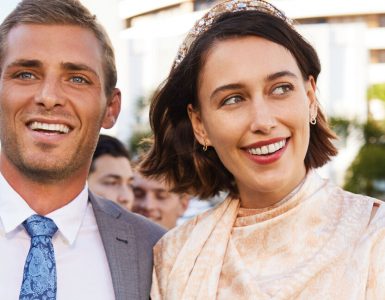 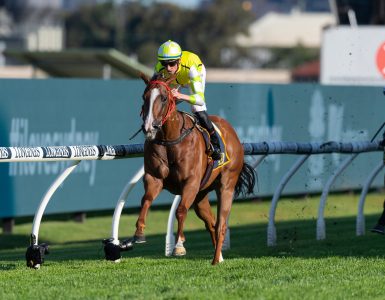 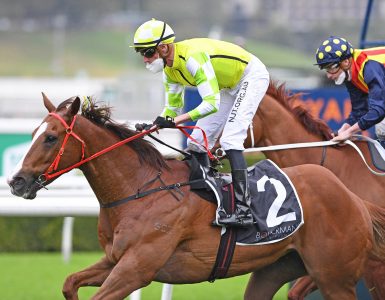