Make the most of the balmy weather and those summer feels with our guide for what’s on at The Star Sydney.

Is there anything like summer in Sydney? It’s the time of year when lazy afternoons roll into warm evenings, and the jacket stays in the cupboard for weeks at a time. Make the most of the rest of the season with our guide to what’s on in Sydney this summer at The Star.

Summer’s best movie night is awaiting you on Darling Harbour. Floating cinema Mov’in Boat will be beaming blockbusters onto a 15m open-air screen perched over Cockle Bay until the end of March, with 40 row boats and 65 lounge beds available for moviegoers to rent for the show. Make a night of it with the Aqua Elita package in the Star’s VIP area – including a private table, queen day bed, butler service and delicious dining options from our signature restaurants.

Have a sundowner at Chukka

Perched at the far end of Jones Bay Wharf with views towards the Harbour Bridge and west over Blackwattle Bay, Chuuka is one of Sydney’s best spots to enjoy those panoramic summer sunsets. The menu is created by head chefs Victor Liong (of Melbourne’s Ho Lee Fook) and Chase Kojima (of Sokyo fame) and is jam-packed with bold Chinese and Japanese flavours. Pair your food with a signature cocktail like the Chuuka & Chill and kick back to watch the sun setting over the harbour.

Sink a cold one for Australia Day

Celebrate the Australia Day long weekend with the essentials – a cold beer and some local seafood. Meet your mates at 24/7 Sports Bar for a brew and non-stop sports at any time over the long weekend and score a $10 Fuel burger and fries. Or sit down to a long lunch at Flying Fish and pair a seafood platter piled with delectable Aussie seafood such as Mooloolaba scallops, Spencer Gulf prawns and NSW rock oysters with a glass of chilled white from Margaret River or Tassie.

Have a night at the theatre

Pippin helped herald the glorious return of theatre late last year, but with its season at Sydney Lyric theatre coming to an end it’s time to gear up for one of the year’s most anticipated shows, Hamilton. The Australian exclusive of this acclaimed Broadway show has been reimagined with an Australian cast. With the curtains rising in March, it’s almost enough for us to wish summer were coming to a close sooner… almost.

The annual parade won’t be going ahead quite as planned, but that doesn’t mean you can’t don the rainbow and celebrate it in your own way. The Star has been proud supporters and participants of Mardi Gras since 2016 and will be bringing our moves to the SCG on 6 March. But there’s no need to wait until then to get into the Mardi Gras spirit – come and celebrate with us in the weeks leading up when The Star will welcome roaming performers and rainbow décor.

Go on, there’s still time to sneak in a summer holiday. With its Harbour views and central location, The Star Grand Hotel and Residences and The Darling are the perfect bases from which to discover all that Sydney has to offer. With our Summer Starcation packages, a city stay-cay has never been better value either, with packages such as the Starter Summer offering just the excuse you’ve been waiting for to treat yourself. 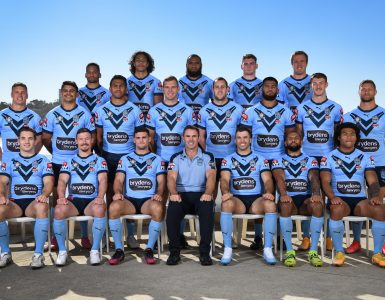 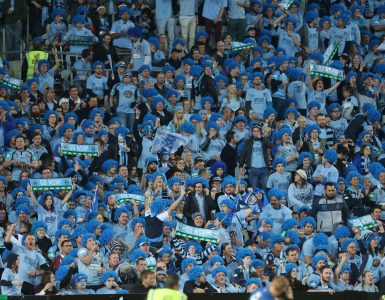 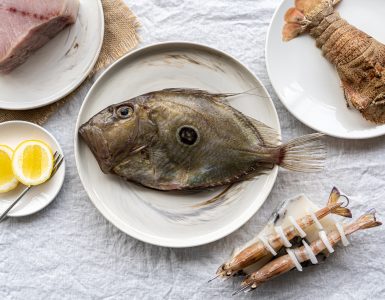 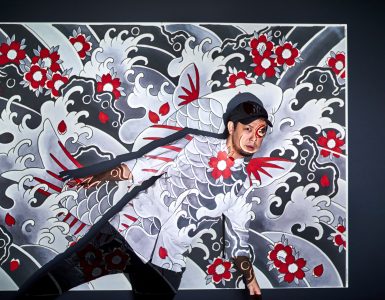